How come multiple actors and actresses don’t like working with Dwayne “The Rock” Johnson ?

It is virtually impossible for any person on this green Earth of ours to ever achieve universal popularity. Dwayne ‘The Rock’ Johnson is no exception. He’s had a few run-ins with some costars of his, most notably Vin Diesel and Tyrese Gibson. But on the whole, I do not think the premise of the question is correct. 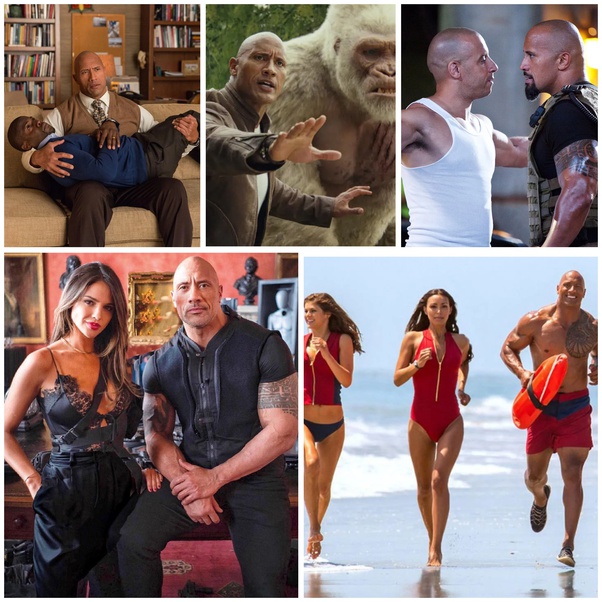 Dwayne Johnson usually gets along well with most of his costars. His Twitter beef with Kevin Hart is just light hearted banter for instance. One does not banter like that with folks who one does not get along with. And, he certainly does seem to get along with a majority of his fellow actors and actresses.