This digital publication unravels the personality of the star actor as he sits gracefully on the cover which adopts an excitingly cheerful yet reflective theme, indicative of the magazine’s contrasting messages of intentionality with “choosing ease”, “optimism” and “realism” while approaching the present times. 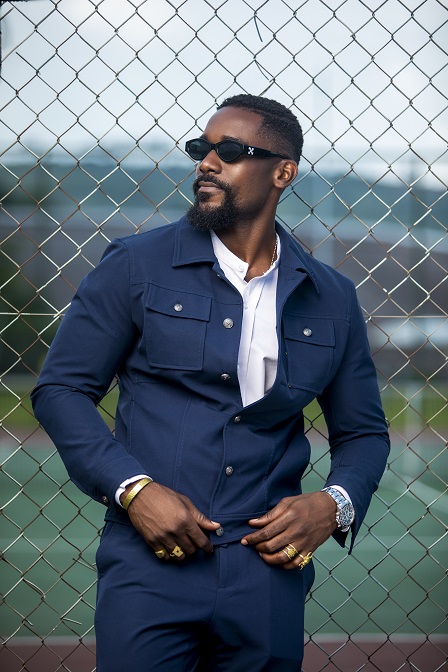 In this cover story, Mawula Gavor chats with the magazine about a range of topics including success, financial stability, marriage, toxic masculinity, grooming, LGBTQ+, Big Brother Naija housemates, the journey of the film industry in Nigeria, and his proclivity for private and scandal-free life. According to MC! Magazine’s interesting insight into the life of the star, “Chatting with the actor is as breezy and simple as it could get, yet candidly revealing.”

With Gavor, there are rarely complexities. He is either filming or in his home enjoying the private and scandal-free life he strives to build for himself, despite the fame. He tells us that, “Hopefully it stays that way. I’m not a saint, but it’s really not that hard though. It is tough to be in trouble when you spend most of your off time at home.”

Beyond his obvious allure owing to internet images of him that show off his toned physique, ivory skin and chiselled facial features; we attempt to unearth the actor’s personality and lifestyle which reeked of introversion, humour and solitude.

The actor would rather spend his time, “Working out and eating small chops, Watching football games during the day and watching basketball games at night.

The actor whose off-screen life may be described as super-private did reveal to the magazine that as opposed to fan suspicions of baby mama and brewing romantic relationships, he isn’t married “yet”, although he is, “working on it”. 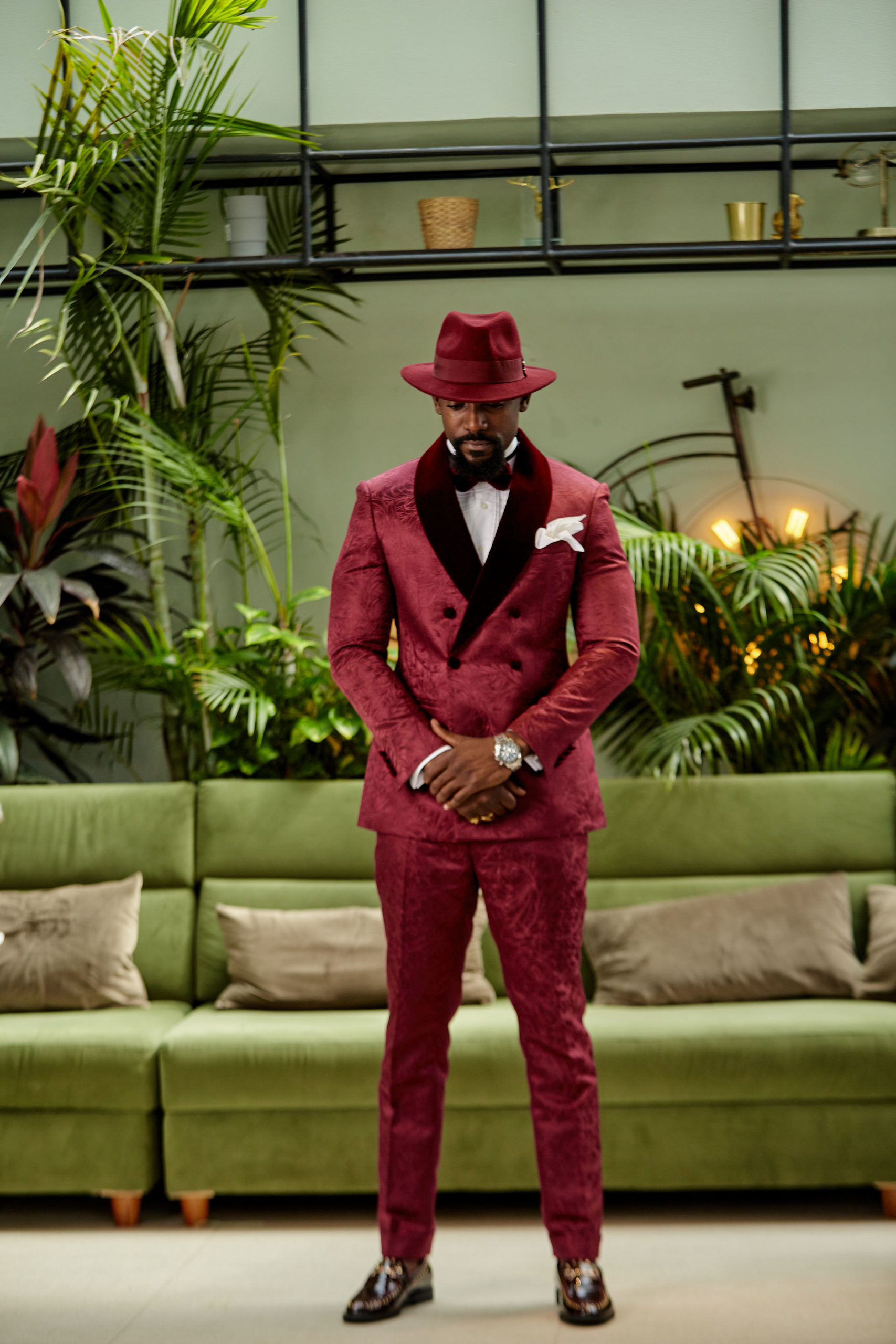