Participate in Poll, Choose Your Answer.

Reality star Josh Duggar has been seen inside an Arkansas jail after he was arrested on charges of receiving and possessing child pornography. 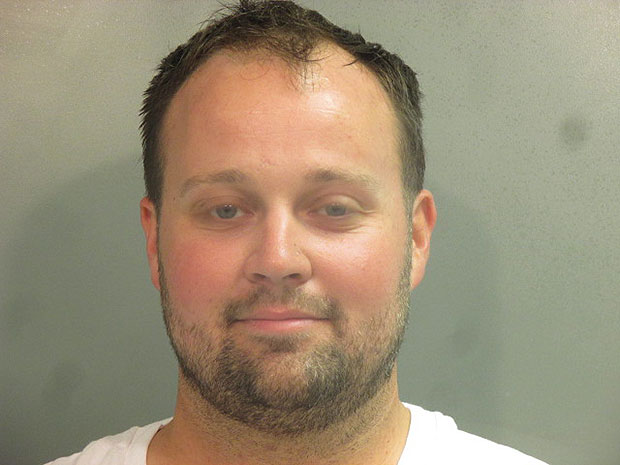 Josh Duggar’s mug shot. Image: Washington County Sheriff’s Office (WCSO)
He was apprehended for allegedly downloading child pornography that depicts the sexual abuse of children under the ages of 12, to which he pleaded not guilty. However, Josh remains behind bars and is set to face a detention hearing on May 5 which will determine whether he can be granted supervised release while he stands trial.

Attorney Bobby Digby told HollywoodLife EXCLUSIVELY that he could be facing up to 20 years behind bars. “He’s facing up to 40 years in a federal prison, 20 years on each count, and up to $250,000 in fines on each count,” Arkansas defense attorney Digby explained. “Anything is possible, but typically they’d be concurrent sentences, which would mean he’s looking at up to 20 years.” 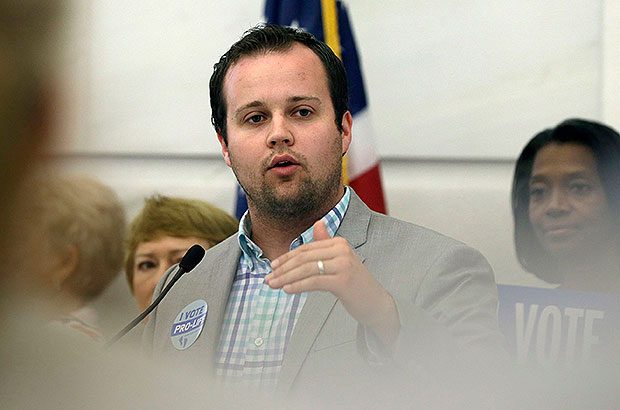 Josh Duggar. Image: Shutterstock
“In the federal system, if he is convicted and sentenced to the Bureau of Prisons, or BOP, he would serve about 86% of any sentence he would receive, before he was eligible for release,” he continued. “In the federal system they don’t call it parole, they call it supervised release, but it’s essentially parole.  So there’d be sex offender registration, all kinds of stuff like that.”
Josh, who is the father of six minor children with wife Anna Duggar, was previously in the news after he admitted to molesting four of his sisters. In 2015, Josh revealed he molested his siblings when he was a teenager. He had confessed his actions to his dad Jim Bob Duggar in 2003, who sent him away to a prayer camp. In Aug. 2015, he entered rehab for a six month in-patient stay after confessing to a serious pornography addiction.