Warren Buffett could teach traders in dogecoin, GameStop and other hot trends a few things about ‘Mr. Market’

Be skeptical of fads, fashions and trends and operate within your circle of competence 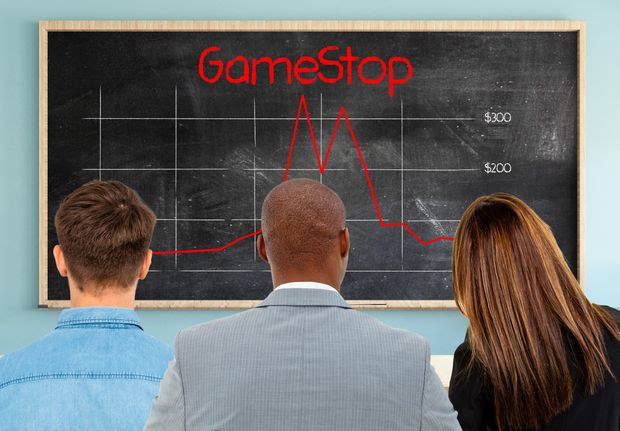 As the old joke goes, St. Peter had some bad news for an oil prospector who appeared at the pearly gates of heaven: “You’re qualified for admission,” said St. Peter, “but, as you can see, the section for oil prospectors is packed. There’s no way to fit you in.”

After a moment, the prospector asked to say just four words to the present occupants. That seemed harmless to St. Peter, so the prospector yelled, “Oil discovered in hell!”  Immediately, most of the oil prospectors stampeded out for the nether regions. Impressed, St. Peter invited the prospector to move in and get comfortable. The prospector paused, saying “No, I think I’ll go along with the rest of them.  There might be some truth to that rumor after all.”

Let that be a warning to CEOs and shareholders. Steering clear of rumors and self-delusion has been one of Warren Buffett’s key rules, ingrained into Berkshire Hathaway BRK.A BRK.B shareholders for years. We all need to hear such lessons repeatedly because reality’s temptations are always at war with our ideals.